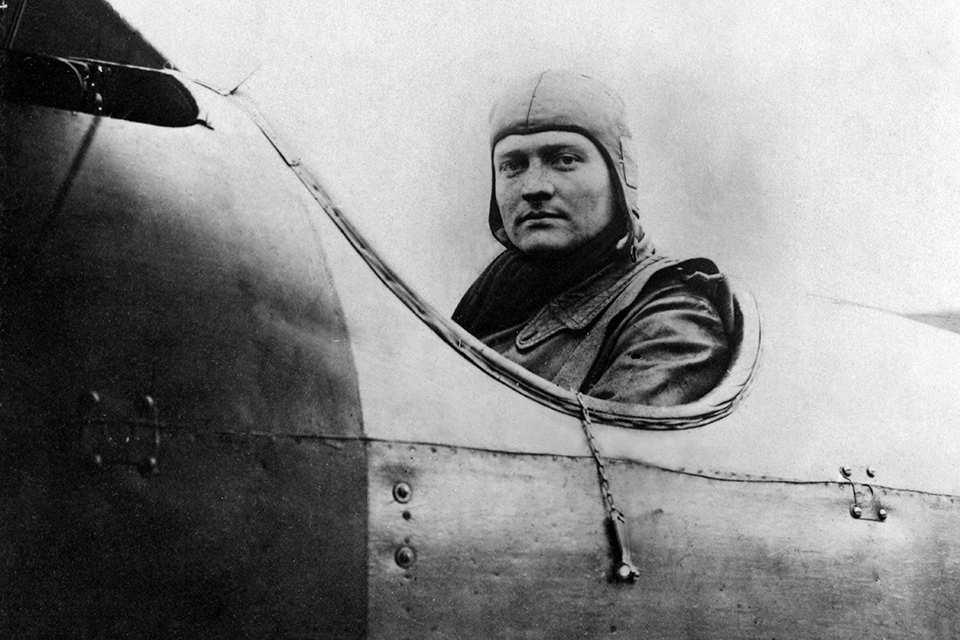 Questions may arise regarding the name of the old test subject, Fredrick von Richthofen IV; the answer is simply that he is named after his predecessor, Fredrick von Richthofen III. He was the test subject in my 1995-96 ‘Sea Station’ experiment inspired by the General Electric Sea Base. Richthofen, as was his nickname, was purchased at the local Rancho Santa Margurita Petco. He was a modest porn feed mouse saved from being fed to a snake or some other mouse-eating animal.
Using a specially designed training facility constructed to house the mouse during the construction and testing of the Sea Station, Fredrick received the highest attention and was properly prepared to navigate the sea faring vessel that was proposed to house him for about an hour on the first dive. Complications arose. On the first dive of the vessel, problems began just seconds after it left the surface of the water.

Although it was never calculated for reasons of inexperience, the buoyancy of the vessel was estimated at over 70lbs, and tragically, the material used to bond together the dome windows on the roof was silicon caulk. After reaching what must have been about 3 feet below the surface, the domes popped off, utterly engulfing the entire vessel in chlorinated water.
Having to deal with not only the massive rush of water, burning chemicals, and electricity in the water, Fredrick’s future was looking grim. However, due to my superior swimming skills, our dear friend was able to be rescued. An abandoned submersible was used as his quarters as his training facility was also destroyed, but this wouldn’t mean anything. Just over two weeks after the incident, Fredrick escaped his housing only to be found dead. After a brief autopsy, it was deemed that he had resorted to suicide, as there were no signs of fowl play. He had presumably jumped off a balcony.

Saturday, the 12th of April

Finally, after more than 8 months after The Underwater Mouse Project began, we have submerged a vessel in a pool. The famous Test Module 20 was recently fully enclosed and sunk to a maximum depth of 9 ft below the water surface. No leaking occurrded while underwater, however interesting events took place after it was surfaced. You can watch the video of it here.

Saturday, the 1st of February

Alarming events took place this evening as a tenative water detection system was tested. Although the system worked quite well and was only triggered when water was present, it had minor deterioration effects on the silicon. After running the system for a while, one corner of the test module began to leak. Further research will be conducted to determine exactly why this happens.

Sunday, the 29th of December

A theoretical weight of water has been determinded today, 8.345404452 pounds per US gallon (assuming that there are 3785.411784000 cm³ in a gallon). Although I will probably never test or double check it, this will be the number used to make all calculations on the vessel. After using 8.5 lbs./gal. in ‘Model A’s calculations, I feel confident that with this new accuracy the project will be more effective.

Saturday, the 19th of October

A preliminary testing phase was started today. It involved the caulking that was recently added. The results were sub-par as it eventually began to leak (photo) after a short period of time. Later, after reading the directions on the caulking tube, it was understood that this product was never intended to be used underwater. I currently have lost all interest in caulking at this time as it is not only inefficient, but also messy and difficult to apply neatly. The next step is to find a suitable alternative.